How effective are current French policies in helping young adults overcome the problems they encounter in the areas of housing, education and employment? Stéphane Carcillo (OECD, Sciences Po), Claire Guichet (CESE, Paris II, CERSA), Bruno Palier (CNRS and Sciences Po) and Olivier Thévenon (OECD and INED) shared their answers to this question at a round table discussion at INED on May 27, the closing event of the Economic Demography unit research day on transitions to adulthood. The following is a summary of their remarks.

Olivier Thévenon: the French policy model is conservative but “hesitant”

The French model of youth policy is heavily influenced by the conservative view that predominates in continental Europe. Contrary to the social-democratic approach, which simultaneously encompasses the different components of transition to adulthood (education, housing, employment), the conservative approach views youth as a sequence of distinct stages, the understanding being that young people have to complete their education and find a job before they can leave the parental home and start a family. The fundamental role here falls to the family, which is expected to support the young person until he or she has found employment. State aid too is focused on and funnelled through the family. Young people are not granted much autonomy in this system; they do not have their own specific benefits.

Nonetheless, the French model is relatively mixed; it seems to “hesitate” between several approaches. Though assistance in France is strongly focused on the family, there are some direct benefits for young people, such as universal health insurance (CMU), and some housing benefits. There is no minimum income benefit for persons under 25, in contrast to both a country like Denmark, which follows the social democratic model, and economically liberal countries, where the state tends to play the role of safety net and young people are considered adults at a fairly young age when it comes to benefits.

But France does spend much more on financial aid for higher education than the other so-called conservative countries, though less than Nordic ones. Another social democratic feature of French policy is the preference in France for student grants, whereas the liberal approach gives priority to student loans to inculcate financial responsibility.

Young adults in France leave home relatively early (at slightly over 23.5 years of age on average in 2013, as against 26 years for the European Union as a whole, though the average age in Sweden is 19.5 years [Eurostat]), often to pursue studies, training or work opportunities some distance away.

They generally look for smaller housing units than the rest of the population, and prefer to live in central locations. But the housing supply no longer corresponds to their needs: current home building tax credit policy encourages construction of large units in city outskirts. Moreover, few small units are built altogether, primarily for cost reasons. Young people have little in the way of resources and need to be highly mobile; the kind of housing arrangements they seek are simply not to be found in France’s current real estate stock. Landlords and real estate agencies, meanwhile, want to rent to long-term tenants with permanent jobs if possible—when in fact the average age for receiving one’s first permanent job contract now stands at 27 or 28. And government subsidized housing is no longer the stage in home acquisition that it was for young people in the 1970s: the system has jammed. So today a young person’s first housing experience is to pay very high rent for a small apartment owned by a private landlord or agency.

To ensure that rent is not an excessive burden on a young person’s budget, there are two possible paths of action: lower housing costs or make housing benefits directly available to young people. The fact is that France’s personalized housing assistance programme (APL) has worked—mechanically—to finance rent inflation. The Conseil Economique et Social (economic and social council) therefore recommends applying rent control. Also enlarging student housing supply at public agencies like the CROUS (Regional centre for university and school assistance): in addition to their social role, CROUS housing units ease the competition that develops between young employees and students whose parents sign tenant guarantee forms so that their child will be offered the lease.

It’s important to highlight the extremely difficult situation of unskilled youth, whose difficulties are not limited to making the transition to adulthood but may last several years and even a lifetime. The problem has gotten worse in the last 30 years because in the the French system the advantages of an educational degree are continually increasing. The French model, highly traditional, is based on a notion of universality: schooling and training should be the same for all. This does not seem an effective way of helping unskilled young people obtain employment. But policy could be more effective if its makers attend closely to the many interesting experiences being done within France and abroad.

The United States has several programmes that target youth, some of which start as early as school age. The earlier intervention is practiced, the greater the chances of preventing scholastic failure. And these programmes are relatively low cost because they make use of existing infrastructures. Examples are the “charter schools,” public schools that can freely adapt their programmes and methods to student profiles, and “career academies,” high schools that give students work experience. This is a good way for young people from disadvantaged backgrounds to discover an occupation that interests them, and to become familiar with the demands of working in a company, as this will help them get job interviews.

Effective programmes for dropouts (young people who have quit school, don’t have a job and are not enrolled in a training programme) are often extremely costly—the case for the US Job Corps programme. These are residency institutions and therefore require strong supervision capacity: one employee for every three or four young persons. The infrastructure is state-owned but the programme is run by private operators paid on the basis of how successful they are at getting young people back into school or into a job. This is assessed at the end of the programme but also six months and a year later. Several studies show that the cost of this programme, one of the most effective in the US, is more than balanced by its long-term positive impact, not only on employment but also crime rates and health. French programmes like the Ecoles de la Deuxième Chance (second-chance schools) have already been partially modelled on this type of programme.

The understanding that informs the principle of social investment presented in the Conseil Economique et Social report is that some social spending is not mere cost but also generates a return on investment—both economic and social—by fostering success in the occupational and family spheres, etc. The point is to invest in the creation of human capital in such a way that everyone will be able to draw on and maintain that capital throughout their lifetime. Public policy that helps achieve this goal emphasizes prevention and endowment rather than correction and covers the entire life course: it works to develop child care programmes, to help each person succeed, to provide support early in working life and for starting a family, to foster women’s labour force participation and combat the glass ceiling; to anticipate and accompany workers during periods of unemployment and as they age at work.

Social investment necessarily includes investing in young people. We are beginning to realize in France that youth is a new age in life, one that people are not equipped to cope with. One problem with the French system is that social benefits are all centred on the family, meaning that young people long remain dependent on their parents—this partially explains our poor youth employment results (nearly a quarter of persons aged 15-24 and able to work are unemployed) and relatively high youth poverty levels. The legal majority in France is 18, but only at 25 does a person attain “social majority”; i.e., become eligible for the RSA (Revenu de solidarité active) minimum income benefit and other benefits. By contrast, countries that practice social investment work to help young people attain independence by providing individualized autonomy benefits. The other problem is the elitist nature of the French education system—the opposite of the egalitarian Finnish one, for example, which works for the success of all. Systems that show the highest rates of wellbeing, poverty reduction and youth employment are systems that facilitate independence and training for all.

Source: Round table discussion at INED on May 27, the closing event of the Economic Demography unit research day on transitions to adulthood 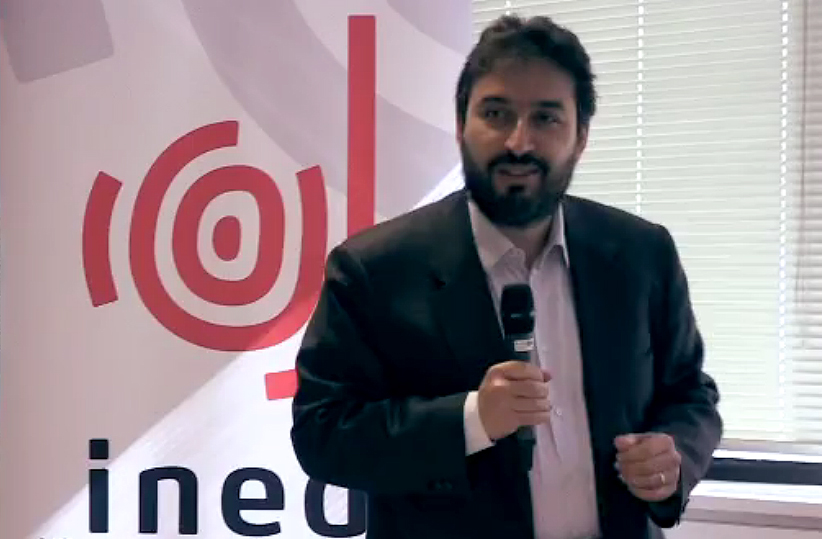